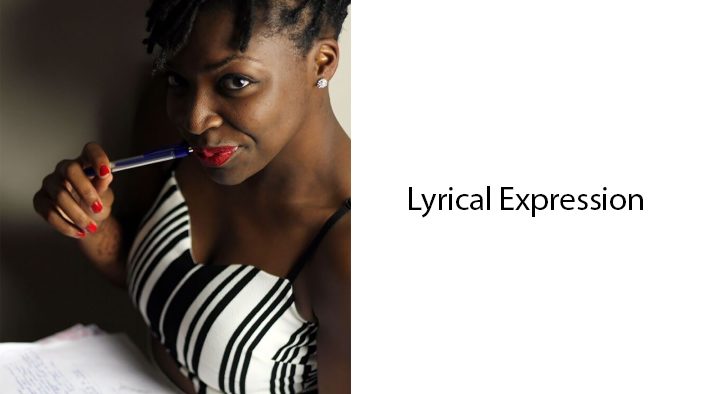 Expressing emotions through passionate verbal presentation, Tovonnia Lewis, professionally known as Blacqwildflowr, blossomed into a spoken word artist reflecting the meaning "Black Queen Evolving Freely." As a native of Tampa, Florida, she was planted underneath the golden sun, and taught to carry wisdom in her heart.

Though writing since elementary school, Blacqwildflowr found her purpose through speaking at 14 years old, highly influenced by various social, political, and individual issues. At 16, she attended Howard W. Blake High School, where she was accepted into the Theatre and Creative Writing Program. She studied under the work of Walter “Wally B” Jennings and performed at Heard ‘Em Say, the only teen open mic in Tampa, Florida.

Blacqwildflowr has performed in several plays as well as received myriad awards including the Arts For Life Award from Former Governor Jeb Bush, a letter of appreciation from President Barack Obama for her poetry, as well as many publications, including her chapbook, “On Bruised Knees.” She is a member of Florida’s WeSpoke Slam Poetry Team, which ranked 14th as well as 24th in the nation. Blacqwildflowr is also a Teaching Artist, inspiring youth through artistic therapy.

Blacqwildflowr continues to serve as a light for her community. Dedicating her talents to the enlightenment of her generation, she will continue to grow in places people never thought she would.