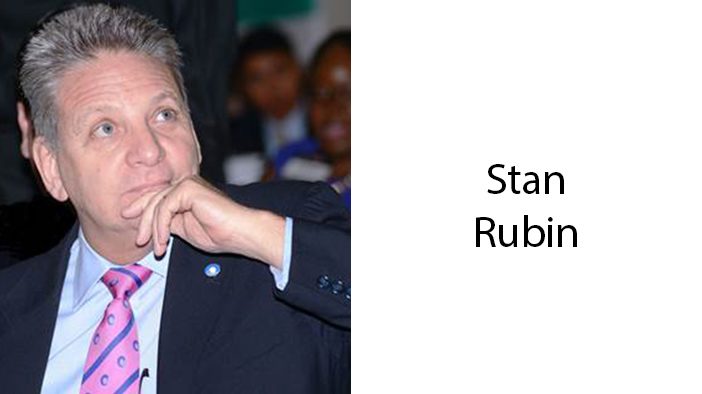 Stan Rubin is an action-oriented leader with over 40 years of diversified financial and governance experience, with a proven record of transformational and optimization accomplishments.

Stan is Executive Vice President, Chief Financial Officer, and Chief Risk Officer of Ocean Bank, the largest independent state chartered commercial bank headquartered in Florida. During Stan’s 10 plus years with Ocean Bank, its transformation has been extraordinary. Non-performing assets were reduced from over 15% of total assets to less than 0.5%; after multiple-year losses, the Bank recognized a profit in 2012 and has remained profitable; and the Bank more than doubled its regulatory capital without a capital injection. This resulted in the Bank’s regulators terminating a Cease & Desist/Consent Order in 2014 that had been in effect since 2007 and BauerFinancial upgrading the Bank’s rating from zero stars to five stars.

Stan came to Ocean Bank after over 20 years at Citibank/Citigroup where he held various CFO, Controller, BSA/AML/Compliance, Internal Control, and Shared Service Center positions. His tenure with Citi included positions based outside the US, in Europe, Asia, Canada, Central America, and South America. He also served as the CFO of American Express's Japan/Asia Pacific/Australia Region and as a Senior Manager with Coopers & Lybrand (now PwC).

Stan also serves on the Advisory Board of the Village of Allapattah YMCA Family Center.