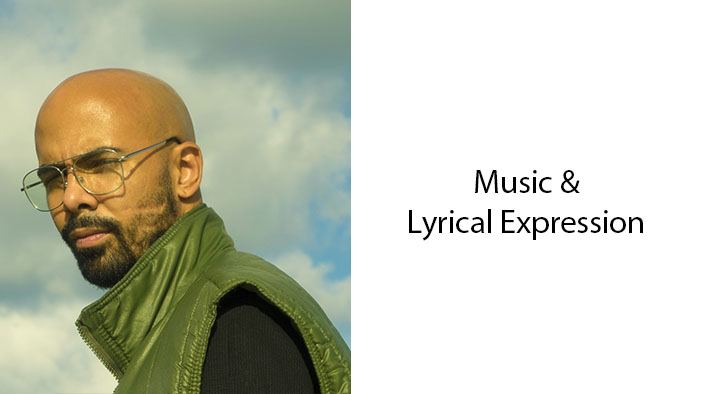 Rayko Lazaro Batista is a creative individual, occupying a number of given areas all revolving around creative work associated with Music and the business that supports it.

Rayko is a creative force whose life dream was to be a famous singer, but finds that there are so many more rewarding aspects in this creative industry such as: Producing, Ghostwriting, Performing Artist, A&R, and being a Contest Judge. He stays active in all these services and, on the side, is taking his time to develop his own project.