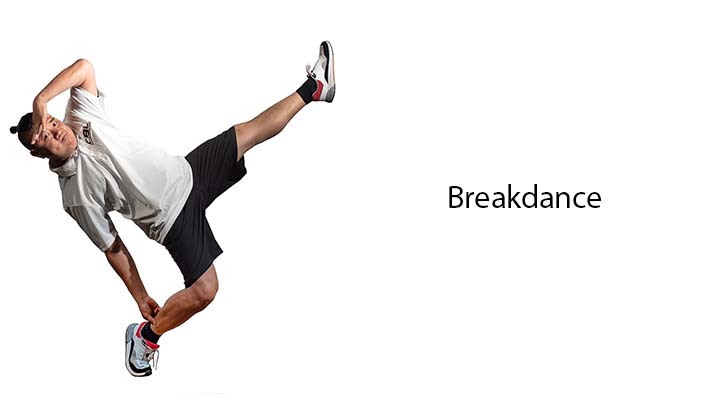 Michael aka "Jet" is our awesome breakdancing instructor! His love for music began at the age of 4, when he started learning how to play the piano. In High School, after mastering the French horn, mellophone, and trumpet, Mr. Jet was introduced to Breaking. This is when his life changed, and he began using his body as an instrument instead!

With a Degree in Business Administration, Mr. Jet also studied Kung-Fu/Canon Fist Style under Master Zhong Hong for 10 years, winning various competitions and titles. He is now a Breakdancer & Martial Artist with 17 years of extensive experience in the use of movement, gestures, and body language to portray a character or situation with the concept of an audience in mind.

The kids at The Edge love Mr. Jet's positive energy! As the Founder of Miami Bboy Academy, his mission to promote the art of breaking by educating today's youth. Believe it or not, the Olympics has recently confirmed Breaking as a sport and Mr. Jet is currently knee deep in coaching the first American team to compete during the Paris 2024 Olympics!