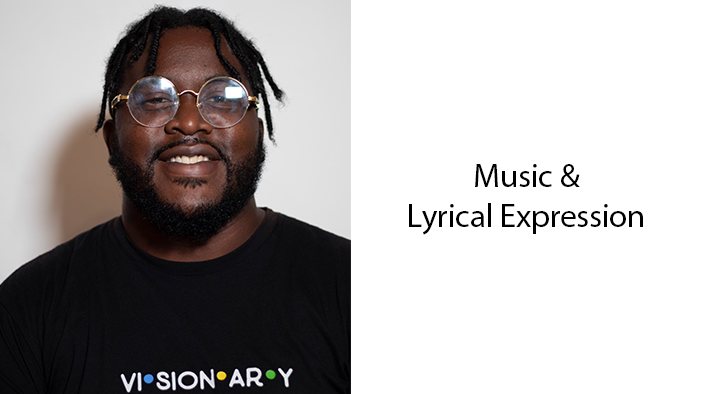 Ron Don is a seasoned South Florida-based producer, musician, and recording artist. His production is affiliated with projects of multiple local artists. He has also performed at several major festivals and has over 10 years of experience in the entertainment industry.

Ron's musicianship began in early childhood when his father, also a musician, introduced him to piano-playing in the form of classical music. In high-school, Ron studied music production as well as joined the marching, concert, and Jazz bands where he became a proficient drummer. These factors combined birthed his production style of 90’s era of hip-hop, R&B, Jazz, and Funk.

Ron has toured in multiple cities across the US. He has also performed in major festivals such as III Points (2016), Jazz in the Gardens (2017), Okeechobee Fest (2018), and SunFest (2019). In 2019, Ron released his single “Die For This” on all streaming platforms which touches on the harsh truths of police brutality and modern racism. Ron ultimately aims to contribute to the culture by collaborating with other artists and spreading social awareness to both the current and upcoming generations.