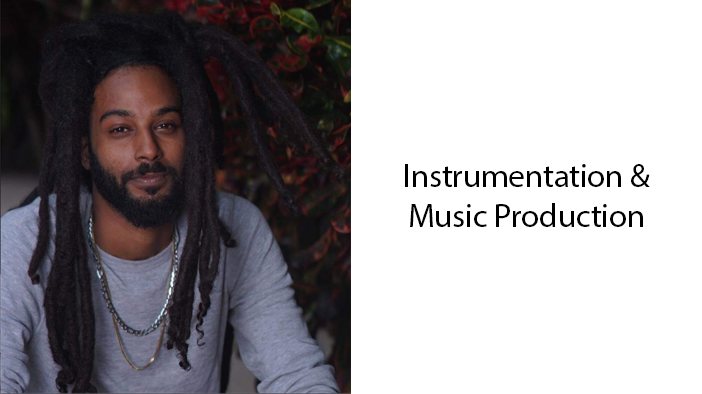 Benji Baez, also known as “B.B. prince” is an instrumentalist, singer, songwriter, and producer. Born in Tampa, Florida, Benji displayed an interest in guitars from a very young age. He began teaching himself to play the guitar at the age of 9, and soon after also began learning to play the bass and keyboards. By the age of 20, Benji found himself working on what would become the 2018 Grammy award winning album “Stony Hill” by Damian Marley, the youngest son of music icon Bob Marley.

Along his journey, Benji has been fortunate to perform in studio or on stage with some of reggae musics brightest stars, including Artists such as Don Carlos, Warrior King, Christopher Ellis, Glen Washington, and many more. He has also collaborated with veteran and up-and-coming local hip hop artists such as Iceberg and Denzel Curry. B.B. has established himself as one of the top live musicians in South Florida, due to his signature “modern-vintage” style of instrument playing and production. His talents have taken him to perform in Kenya, Amsterdam, Germany, Haiti, the Bahamas, the British Virgin Islands, and numerous cities in the USA - and he’s just getting started!